Lanting Reizen has been a (close) family business since 1939. Our coaches have been on the road in Europe for many years. We rent out coaches, arrange day trips and make multi-day trips for different target groups. But we can do much more. When it comes to travel, we can make your wish come true. From a transfer to a fully arranged trip both within and outside Europe.

Lanting Reizen has a diverse fleet of vehicles. We have coaches from 9 to 90 people per coach and are able to transport very large groups. Everything stands and falls with proper planning and good agreements. You can contact our travel advisors to get your ideas implemented in the best possible way.

You want certainty and that is what we offer, certainty about a successful trip. Is it a school trip, multi-day, day trip for your travel association, company excursion or a staff party? We can arrange it all for you! Do you need a complete trip or just bus transport? Ask our experienced travel advisors, they will provide you with a suitable quote as soon as possible. 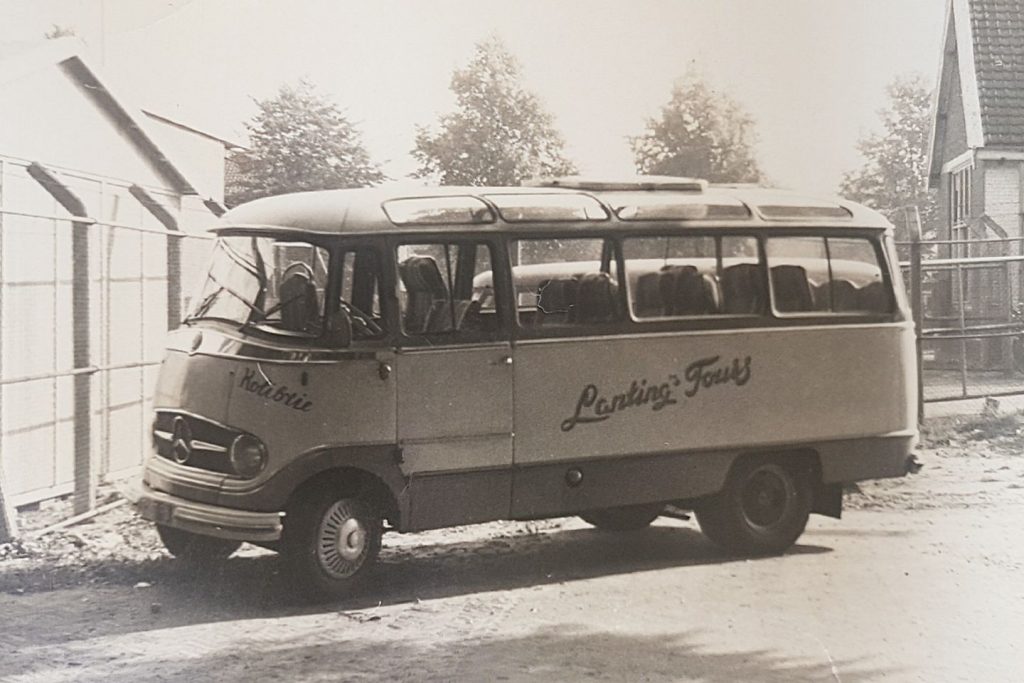 The history goes back to 1939 when Freek Lanting bought his first bus. He bought a 16-seater bus for 500 guilders. By transporting workers to the reclamation fields in Drenthe and later the transport to various factories on behalf of the municipality of Emmen, a good living was earned well into the 1960s.

When the Second World War broke out, it was decided to hide the bus and not to report it to the mandatory inventory, because Freek did not want to just hand over his bus. After an anonymous tip about the hiding place, the bus was confiscated by a friendly garage owner who convinced the Germans that the bus could no longer be repaired. The company was expanded with 5 buses after the war. The first real large touring car was purchased in 1949. This coach had room for 46 people. In 1955, the first multi-day trip abroad was made. In the early 1960s, the company grew to 20 coaches, partly due to a strong growth in group transport. The company continued to grow. 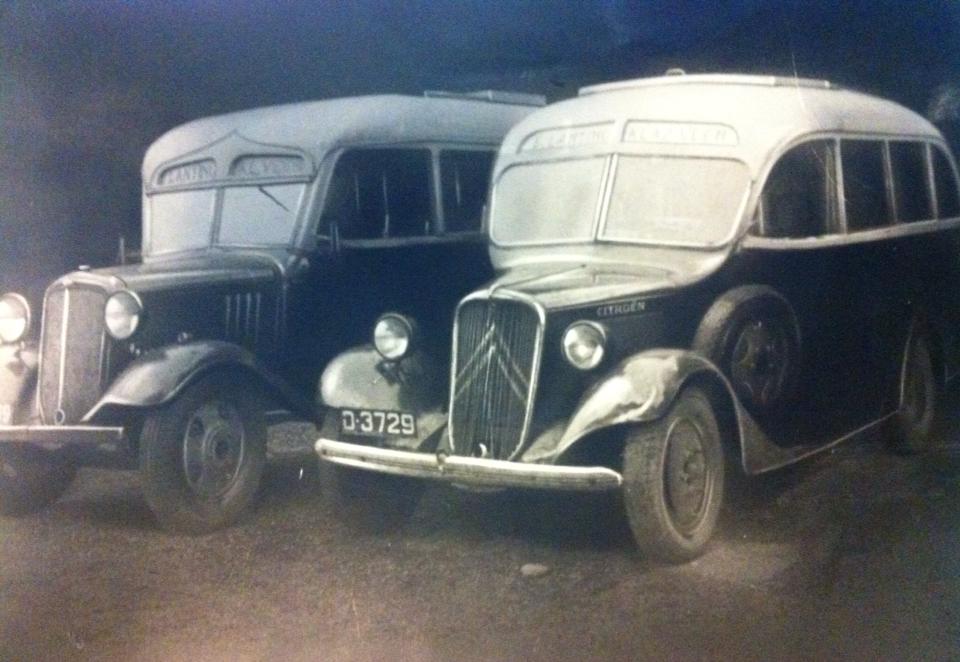 It has now been over 30 years since Jaap Lanting gradually took over the business. The work in Drenthe became work within the Netherlands and eventually throughout Europe. In the meantime, time has not stood still and Lanting Reizen has neither. We were one of the first in the Netherlands to obtain the Busbedrijf Keurmerk and we have also been NEN-ISO 9002 certified since 1998. On January 1, 2003, Jaap Lanting takes over the interests of his brother Henk Lanting. Where once Henk and his younger brother Jaap had their own vision of passenger transport and each went his own way, those thoughts now merged seamlessly again. Although the companies continue to operate under their own name, it is now one large umbrella company again.

We work hard to keep the reputation high. All this and the fact that we are a close-knit family business, make our solid attitude all the more evident. 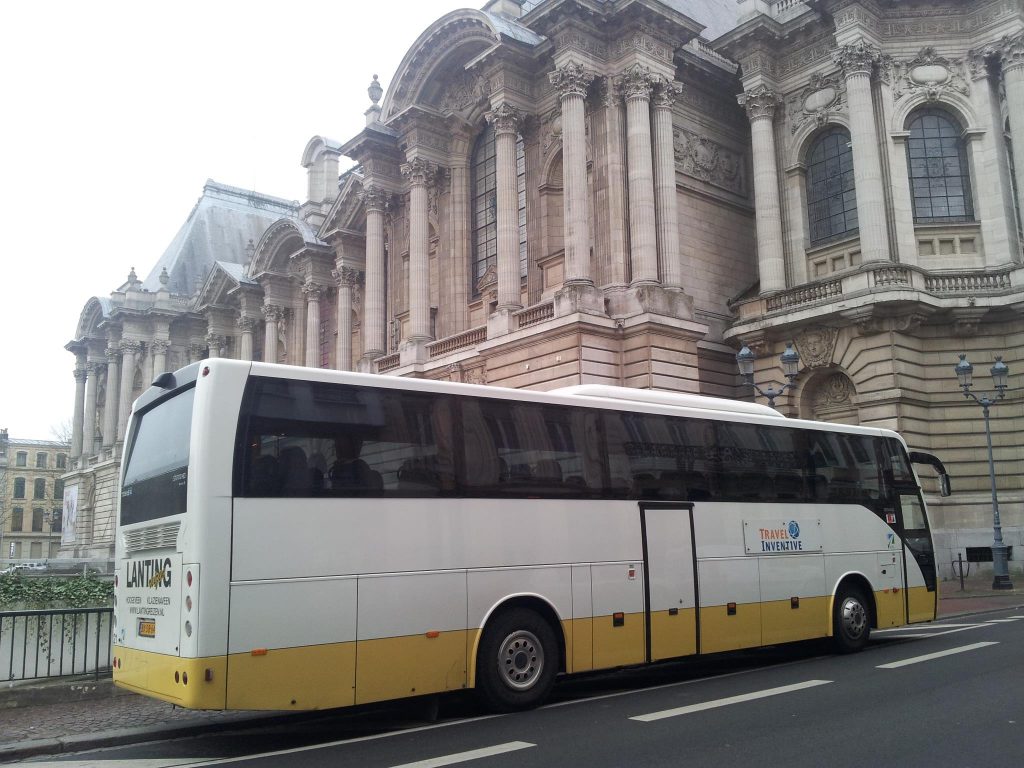 In recent years, we have achieved good growth in a difficult sector with low profit margins. To continue doing this in the future, it is important to keep innovating. In this way we can achieve even more efficiency within the organization and free up time to optimize the customer experience.

We have called in external support for this, mainly on a process (operational and financial) level. This is in order to realize further professionalization.

As part of this organizational innovation, we have been awarded a KEI subsidy from the Northern Netherlands (SNN) Partnership. This subsidy scheme is co-financed by the European Union, the European Regional Development Fund (ERDF) and the provinces of Drenthe, Fryslan and Groningen.
The intended result of the project is to be able to respond even faster and better to changes in the business environment and internal developments. The aim is to systematically translate the strategy into business processes, followed by monitoring and evaluating these processes. This is in order to create an optimal learning organization that considers customer experience to be of paramount importance.

Want to know more about Lanting Travel? Browse through our services or contact us. 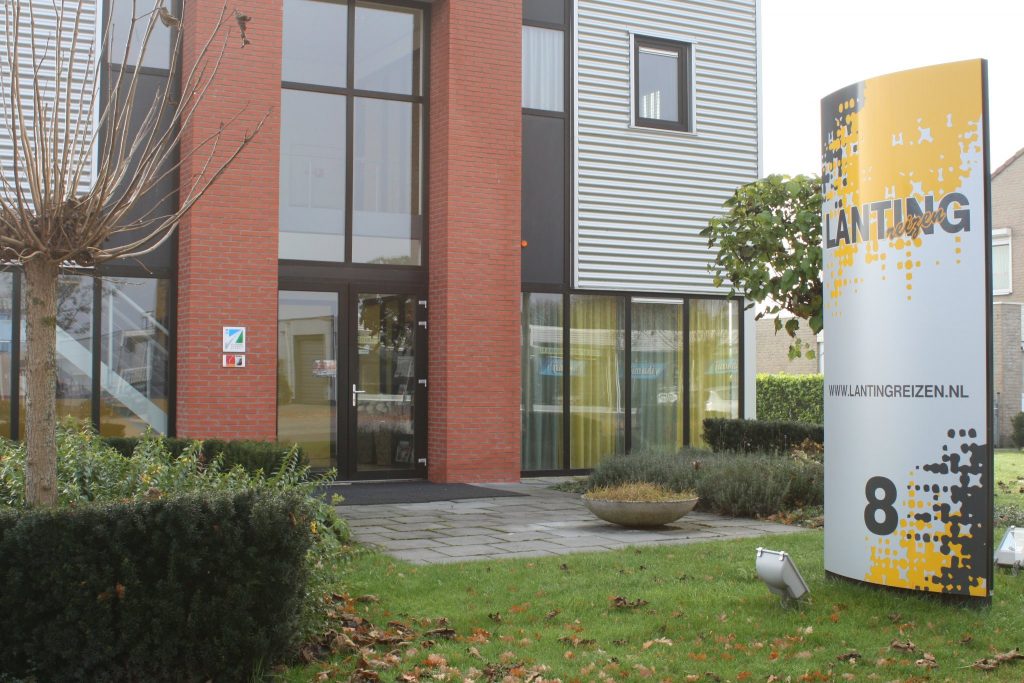